"I'm now going into business for myself" - with this announcement in 1929, Karl Fischer laid the foundation stone for what is now 90 years of company history and was a pioneer in bringing illuminated advertising to our region. Today, his great-great-grandson Stephan K. Fischer is already the fourth generation to run the family business in Mühlhausen.

"The decisive success factor has always been and still is our team, which currently consists of 200 wonderful employees," says managing partner Stephan K. Fischer. The basis for this is still a good apprenticeship, because well-trained employees are hard to come by. For this very reason, FISCHER recognizes very early on the potential that training its own skilled workers holds.

A lot has happened in 90 years: Father and son Fischer begin as a two-man business in their tinsmith's shop in Nuremberg with the production of metal letters for illuminated advertising and then found Karl Fischer Metallwarenfabrik.

Many adverse circumstances - especially the Second World War - did not break the entrepreneurial spirit of the two Fischers in the following decades. With ever new ideas, great energy and courageous decisions, father and son continued to expand the business. Even in the early years of FISCHER, the company's strength was its versatile manufacturing capabilities: from metal letters to vehicle and aircraft parts to household appliances, a wide variety of products were manufactured at the former Nuremberg headquarters and later - after 1943 - in Mühlhausen.

Although Karl and Kurt Fischer began their independence as specialists for advertising equipment, they had to adapt their production to the changing demand in the years to come. Because the site in Nuremberg had been completely destroyed during the war, father and son decided to further expand the second company in Mühlhausen. With success: In the early days of the economic miracle, advertising systems, interior and exterior lighting and finally also supplier parts for the automotive industry - and thus the comprehensive know-how of the Fischers - were once again in demand. The high flexibility of the founders is still one of the most important principles of the company today.

Today, the family-owned company implements customer wishes with sound technical know-how on a 40,000-square-meter site that is state-of-the-art and industrially oriented.

"We proudly look back on 90 years of FISCHER and look forward to the new exciting challenges of the coming decade - then we will make the 100 full!" says Silvia Fischer. 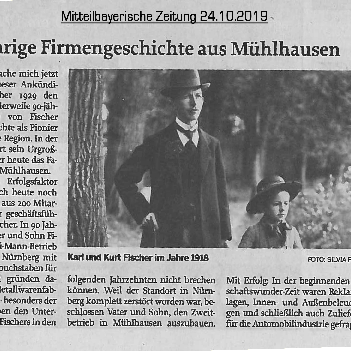 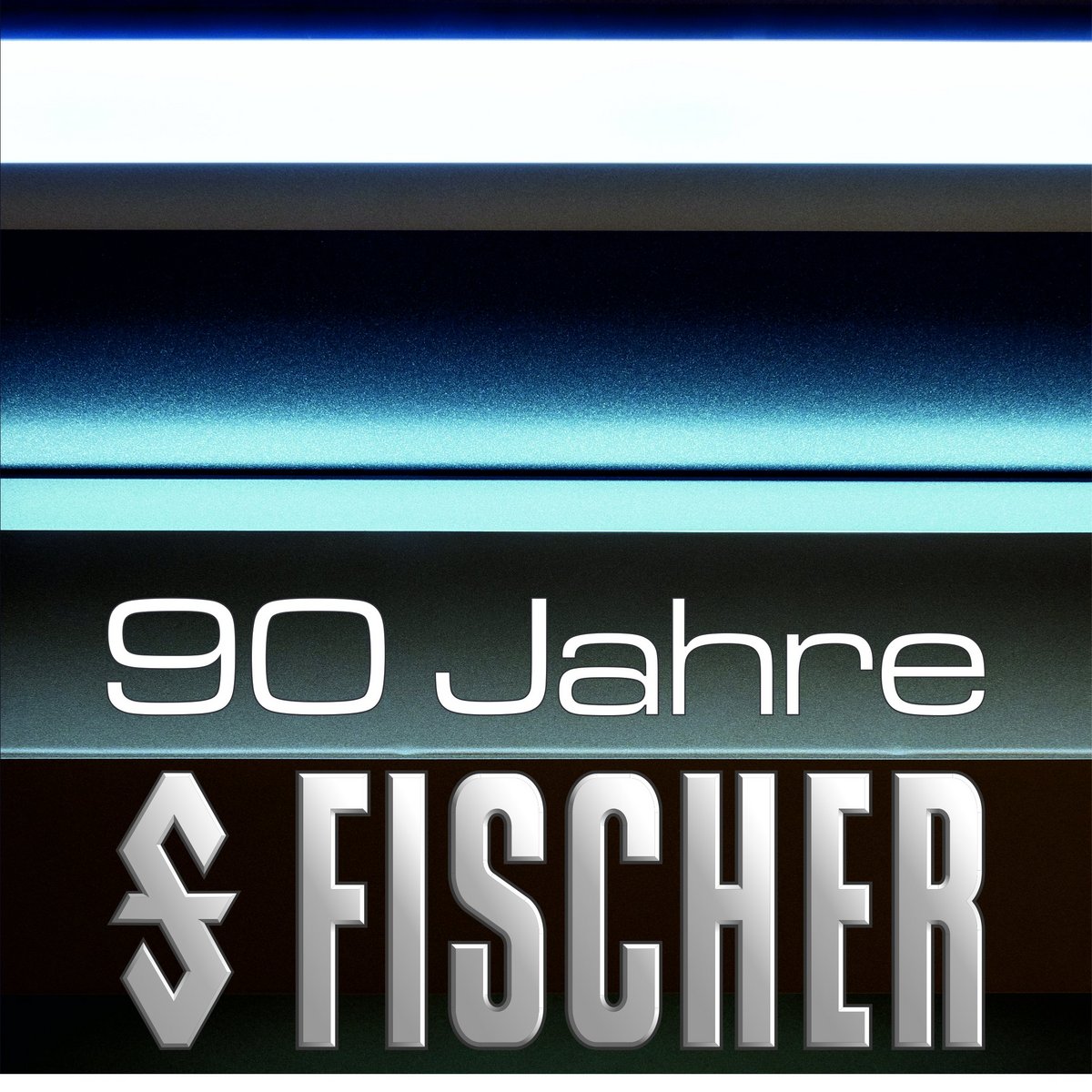