Project "Come with me"

M8 gets a taste of practical experience

FISCHER, a company that manufactures metal components and illuminated signs, has been involved in the come with (me) project for 10 years. In the course of a morning, students from different grades get to know companies and their training opportunities in more detail. Production manager Benjamin Köbl first gave the inquisitive young people a tour of the company. Afterwards, the students were allowed to produce their own workpiece in cooperation with the trainees. This gave them their first tangible impression of the profession of construction mechanic. Class teacher Simon Emmerling was pleased with the high level of interest shown by his students and the good cooperation with the apprentices.

Interest - inform - try out: with this motto, the "come with (me)" project was launched in 2009 by the Bavarian employers' associations bayme/vbm. The aim of the project is to actively promote cooperation between schools and companies in the metalworking and electrical industries and thus to secure the next generation of skilled workers in the industrial and technical sectors. For the 10th anniversary, bayme/vbm made an image film showing the project implementation with students in the companies and schools - FISCHER is one of three Bavarian companies featured in it. 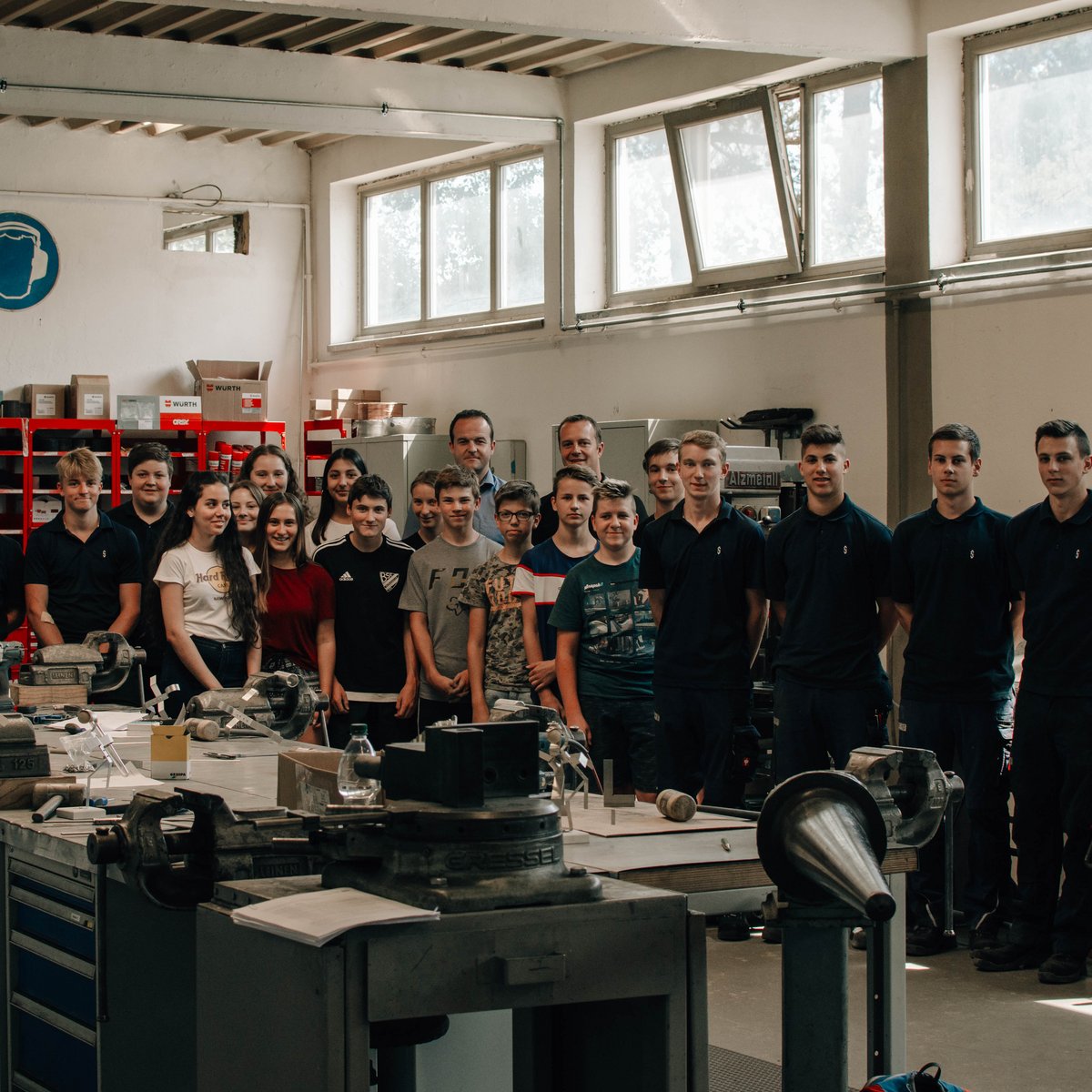 Come with (me) at FISCHER Light &amp; Metal Get a taste of the real world! 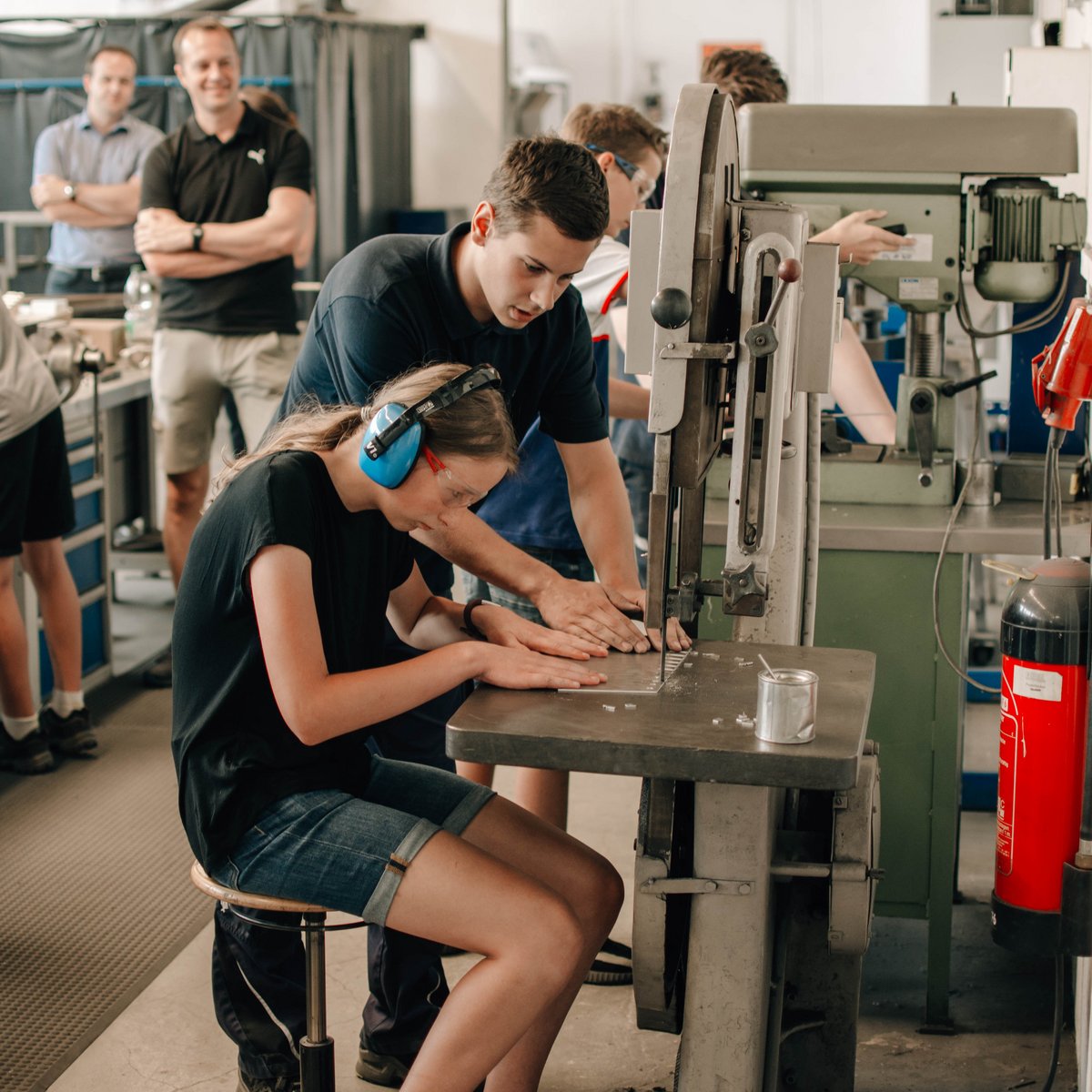